In Stock & Ready to Ship Rock salt or sendha namak, as it is popularly known, is a favourite of those fasting during the auspicious days of Navratri. This is the only type of ‘salt’ consumed during these nine days. Rock salt is the purest form of salt – unprocessed and raw, devoid of environmental pollutants and chemical components. “It contains 84 out of the 92 trace elements required by the body including potassium, iron, calcium, zinc, magnesium, copper and so on. It’s a superior salt, according to Ayurveda,” says Dr. Ashutosh Gautam, Clinical Operations and Coordination Manager at Baidyanath. Contrary to popular belief, rock salt is not kala namak. “It is actually known as sendha namak in Hindi, and is a highly crystalline salt. It is made by evaporating sea water and does not contain high amounts of sodium chloride (unlike table salt)”, 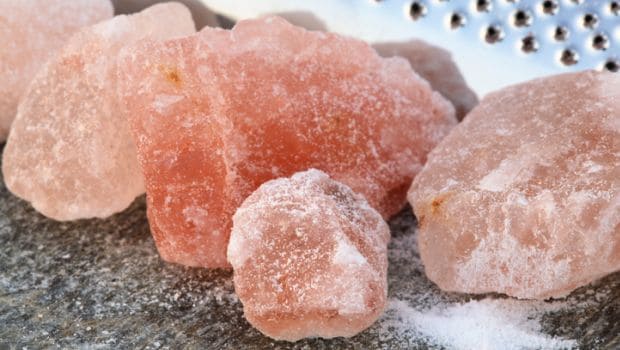 X
Need Help? Chat with us
Start a Conversation
Hi! Click  below to chat on WhatsApp
The team typically replies in a few minutes.
Customer Support
Chat With Us ..!